Skip to content
Idioms (thành ngữ) trong tiếng Anh không chỉ giúp bạn giao tiếp lưu loát, tự nhiên mà còn là yếu tố quan trọng cần thiết giúp bạn đạt điểm 7.0+ trong bài thi IELTS . Cùng bỏ túi những Idioms hữu dụng này để luyện thi nhé !
* It’s as easy as pie = it’s a piece of cake: to be very easy, (not complicated).
I don’t think it’s as easy as pie to get band 8.5 in the IELTS speaking test.
It’s a piece of cake to drive this car.
* Cost an arm and a leg: to be very expensive.
The movie is interesting, but the tickets cost an arm and a leg .
The car cost him an arm and a leg .
* Pay through the nose: to pay too much for something.
I usually have to pay through the nose for parking a car if I bring it into the city.
He paid through the nose to get the car fixed.
* Make someone blue = bump someone out : to make someone sad or sick.
It made him blue to have to stay home with his wife all day.
He made his girlfriend blue yesterday.
* Freak out : to become very angry or lose control of your mind because of somebody or something.
I freaked out when I saw her with another man.
Snakes really freaked me out .
* In the nick of time : just before it’s too late/ at the last possible moment.
We got to the airport just in the nick of time .
I arrived at the train station in the nick of time .
She finished her English essay just in the nick of time .
* It’s raining cats and dogs: it’s raining a lot/ it is raining heavily.
It’s windy and is raining cats and dogs .
It was raining cats and dogs , so all flights were delayed.
* (Like) two peas in a pod : very similar, especially in appearance.
Peter and his brother are like two peas in a pod .
The twins are like two peas in a pod .
* (As) sly as a fox : someone who is clever, cunning, wily, and tricky.
Many people don’t like him because he is sly as a fox .
My boss is as sly as a fox .
* Poke around : look around a place, typically in search of something (you can poke around on the internet, you can poke around on the streets, etc. to look for/search for something).
Just poke around the Internet, you’ll find a lot of dating websites.
He poked around in his desk to see if the wallet was there.
* Mean business: to be very, very serious.
I thought he was joking at first, but then I saw that he really meant business
Just looking at him, I knew he meant business .
* Hit the hay = hit the sack : to go to bed.
I’m pretty tired. I think it’s time for me to hit the hay .
I’m going to hit the sack early since I’ve got to get up early tomorrow.
* Sleep like a baby: to sleep very well; to sleep deeply.
After a long, hard day at work, I slept like a baby last night.
He was very tired, so he went to bed, and slept like a baby .
* Once in a blue moon: very rarely/very seldom/almost never.
My son lives in Canada and he only comes to see us once in a blue moon .
My family used to live in Tokyo, but now we only go there once in a blue moon .
* Ace a test: to do very well in a test/ to get a very high score on a test.
You need to study hard to ace a test .
She had actually aced a test in Math, a subject that had never come easily for her.
* Ring a bell: to sound familiar.
The name Lucy doesn’t ring a bell .
I’ve never met Sarah, but her name rings a bell .
* Green with envy: to be jealous/ to be envious.
Tom was green with envy when he saw that I got a new car for my birthday.
My expensive house makes him green with envy .
* Drive someone crazy: to make him or her upset or annoyed.
Tom quit his job because his boss drove him crazy every time he went to work.
The constant noise drove me crazy .
* The cat that ate the canary: to look very happy/ very pleased.
He was smiling like the cat that ate the canary .
You look like the cat that ate the canary .
========================== 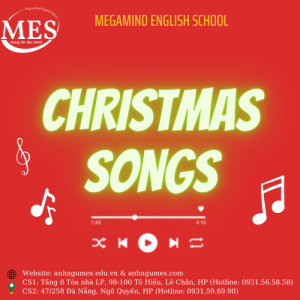 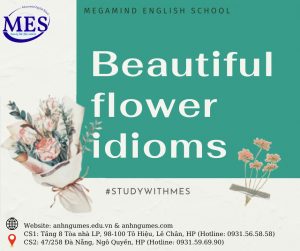 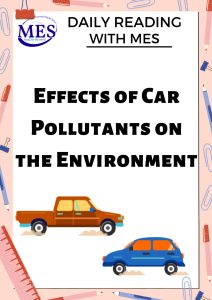 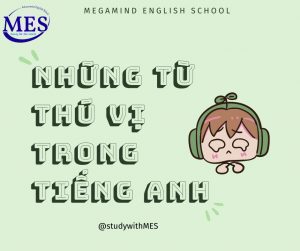 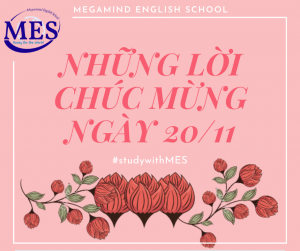