– I was very happy to see their startling results.
– Her startling performance touched my heart.

2. Only child – Someone who has no sisters or brothers.

3. Brutally – In a very cruel and violet way

4. Run-down – A building or area that is in poor condition.

– The office building was run-down, so the rents were low.
– They live in a run-down building.

5. Upside – Advantage / the positive part of a situation.

– It’s annoying that we can’t travel until Thursday.
– But the upside is that the tickets will be cheaper then.

6. Equivocate – To intensionally speak in a way that is unclear and confusing, especially to hide the truth.

– Stop equivocating!, express yourself clearly.
– He asked her once again about that matter and again she equivocated.

7. Apprehensive – Worried or frightened that something unpleasant may happen.

8. Grimly – In a very serious manner.

9. Pop the question – To ask someone to marry you.

10. Peer – Your peers are the people who are the same age as you or who have the same status as you.

– My son is much cleverer than his peers.
– You are doing better than your peers.

– She spoke very frankly about her experiences.
– Frankly, it doesn’t seem right to me.

– She seemed agitated about something.
– There’s no point in getting agitated.

13. Perplexed – Someone who is confused or shocked.

– If you were me, you would get perplexed too.
– I got perplexed when she came up to me.

14. Crafty – A clever or cunning person but dishonest as well.

15. Affable – Someone who is affable is friendly and easy to talk to.

– I am happy to have courteous and affable neighbors.
– She was quite affable at the meeting.

– She was salty because she had lost the game.
– Why are you being salty?

17. Agelast – A person who never laughs

– Why don’t you laugh on my jokes? You’re such an agelast person.
– Faisal is an agelast, he doesn’t laugh.

– That petrified child clung to her mother.
– I’ve always been petrified of the dark.

– Don’t be cross with me!
– The neighbors get cross whenever we visit them.

20. Peek – To look at something quickly and secretly.

– Don’t peek! lest they should notice you.
– They peeked at their father’s new car from behind the window curtains.

21. A dead ringer – If you say that one person is a dead ringer for another, you mean that the first person look exactly like the second.

– They sacked him for being late.
– She got sacked from her last job.

– Picking your nose is a revolting habit.
– I’ve never eaten such revolting food!

24. Trendy – Someone or something which is trendy is very fashionable and modern.

– I enjoyed purchasing trendy clothes.
– These shoes are trendy and up to date.

25. Corpulent – If you describe someone as corpulent, you mean they are fat.

– This is a story about a corpulent gentleman.
– A corpulent farmer who worked regularly.

– A gallant child sacrificed his life for his country.
– I made a gallant effort to win the first medal.

27. Disposable – A product which is purchased with the intention of throwing it away after use.

– I purchased some disposable cups for the picnic.
– Don’t you have disposable plates to serve?

28. Sleepwalker – A person who gets out of bed and walks around while they are sleeping.

– Bill and George have deep pockets.
– Are you talking about the person who has deep pockets?.

30. Prettify – to make something or something pretty.

– Bride’s room has been prettified.
– Prettify your body with this Shalwar-Kammez.

31. Belch – To release or emit gas noisily from the stomach through the mouth.

– Endymion can’t help belching, I hate him.
– She belched and the wiped her mouth with the back of her hand.

32. Stick up for – To defend someone, especially when that person is being criticized.

– It’s sweet the way she sticks up for her siblings.
– You are supposed to be sticking up for me.

– She is so big-headed.
– His boss was a big-headed person.

34. Penny-pincher – A person who is unwilling to send money.

35. Distinctive – Unique / different from others.

– You don’t deserve to be given promotion, Slacker!
– We need hard-working employees, not slackers.

37. Uncouth – Someone who is rude, noisy, and unpleasant.

– He was addressed as uncouth person.
– She thought he was loud-mouthed and uncouth.

– We had a perilous journey!
– The roads were perilous and we had to be really careful on every bend.

– Bring a pile of tissues with you when you watch that tear-jerker film.
– I’ve never read such tear-jerker books. 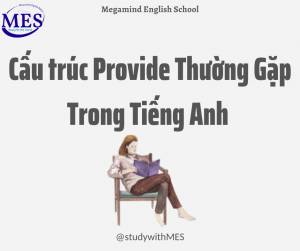 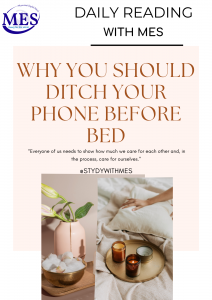 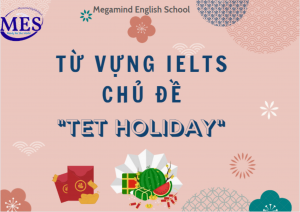 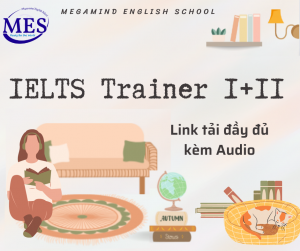